Our latest newsletter and press articles

We are delighted to advise that the lab reopened during the first week of June following the longer than expected lockdown period. Since then, our research and commercial activities have resumed in earnest and our first post-lockdown short course was held in the third week of this month. Our student activity is also expected to pick up at the end of July once on-campus teaching resumes at the start of the second semester.

Earlier this year, the lab welcomed current AUT PhD student, Mitali Nautiyal, into the fold to help develop its woven textile activities, having taken delivery of its first TC2 digital weaving loom in January Mitali relocated to New Zealand in 2019 to study for her doctorate in the field of sustainability in textiles. She attained her Master’s degree in Textile Design and Development and her Master of Philosophy in Clothing and Textiles in India. Prior to her recent move to Auckland, Mitali worked in Design and Product Development roles for large textile and apparel export businesses. 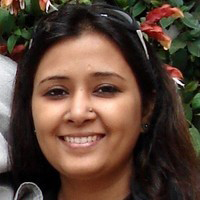 The lab will be hosting its first digital weaving workshop later in the year. The intention is to run a 2-day introductory level workshop, which will cover a range of topics including the principles of weaving, designing with the aid of Photoshop, warp preparation, loom set up and operation, and hands-on weaving. Dates will be announced in the coming weeks. 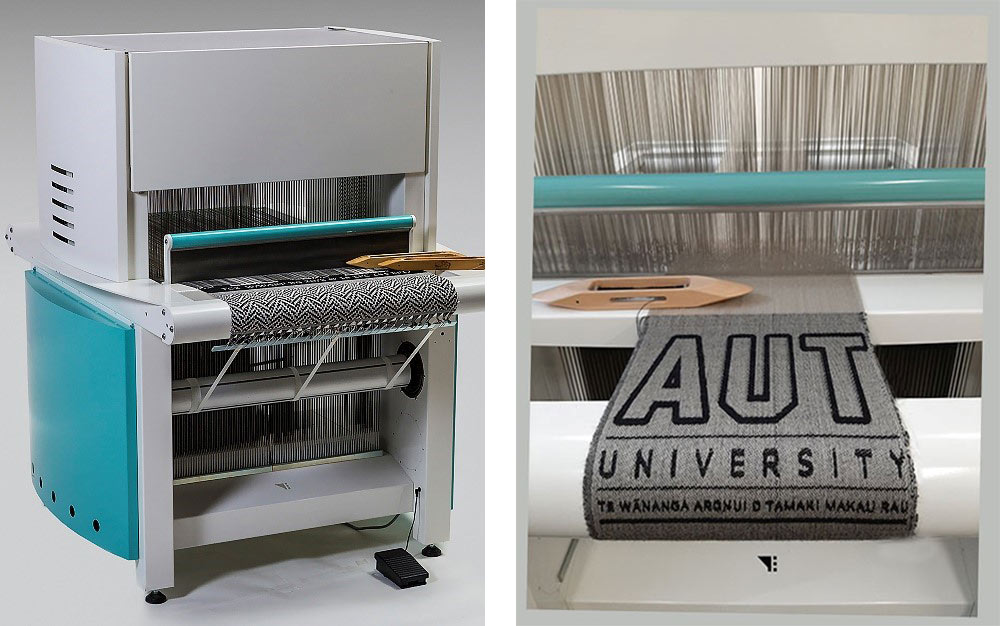 The lab’s first TC2 digital loom was commissioned in January

The lab will commence its first research and development project this month using its TC2 loom to develop a range of woven fabric prototypes in conjunction with a fellow research organisation.

Short courses and workshops to resume in September

As a result of the recent lockdown and associated restrictions, the lab’s short course and workshop programme has been deferred until later in the year. Details and dates are as follows:

Subscribe to our newsletter and get the latest news, events and course information from the TDL.